Hi Chris, let me give you a brief report regarding the meeting :

This is a mandatory parents’ meeting for the proposal of the head’s annual report, SDC chair person’s report, financial statements presentation and elections for new School Development Committee (SDC).

These went on well, and parents agreed not to change the SDC as they still have confidence in the committee. The SDC consists of 5 elected parents, the head, deputy and one senior teacher who is in the administration. Elections were presided by the ward’s local councillor as per regulations.

Further comments from an observer:

They came up with additional resolutions i.e introducing of ICT, purchasing of new curriculum text books, arranging of electronic for payments of school fees among others.

There were some questions around some pupil behaviours, not unlike any school anywhere in the world, including why they ddnt suspend those students who are suspected of gambling, and those who bully others. It was said that the school would consult with parents first.

Some further developmntal projects..such as keeping of chickens – broilers & or layers – plus repainting of teachers’ houses, renovation of classroom windows and new desks as well.

Authors comments: It brings back memories for me, as I had to take one of these meetings with no experience of what to expect. Thankfully it went well, and I ended up being able to pay for new desks, text books & even new football kits. Looks like some things are always in demand.

My name is Chris Walker, and between January 1989 and September 1991 I worked, through VSO (Voluntary Service Overseas), at Pakati Secondary School in Murehwa South district in Zimbabwe. I was a Maths teacher for 2 years, the Acting Head for the last 8 months there. I have also taught in Botswana & the UK, had 4 years working for VSO, and spent the last 14 years as a Civil Servant in Bradford. I married a Zimbabwean woman & we have 2 sons. View All Posts

Donate to Friends of Pakati 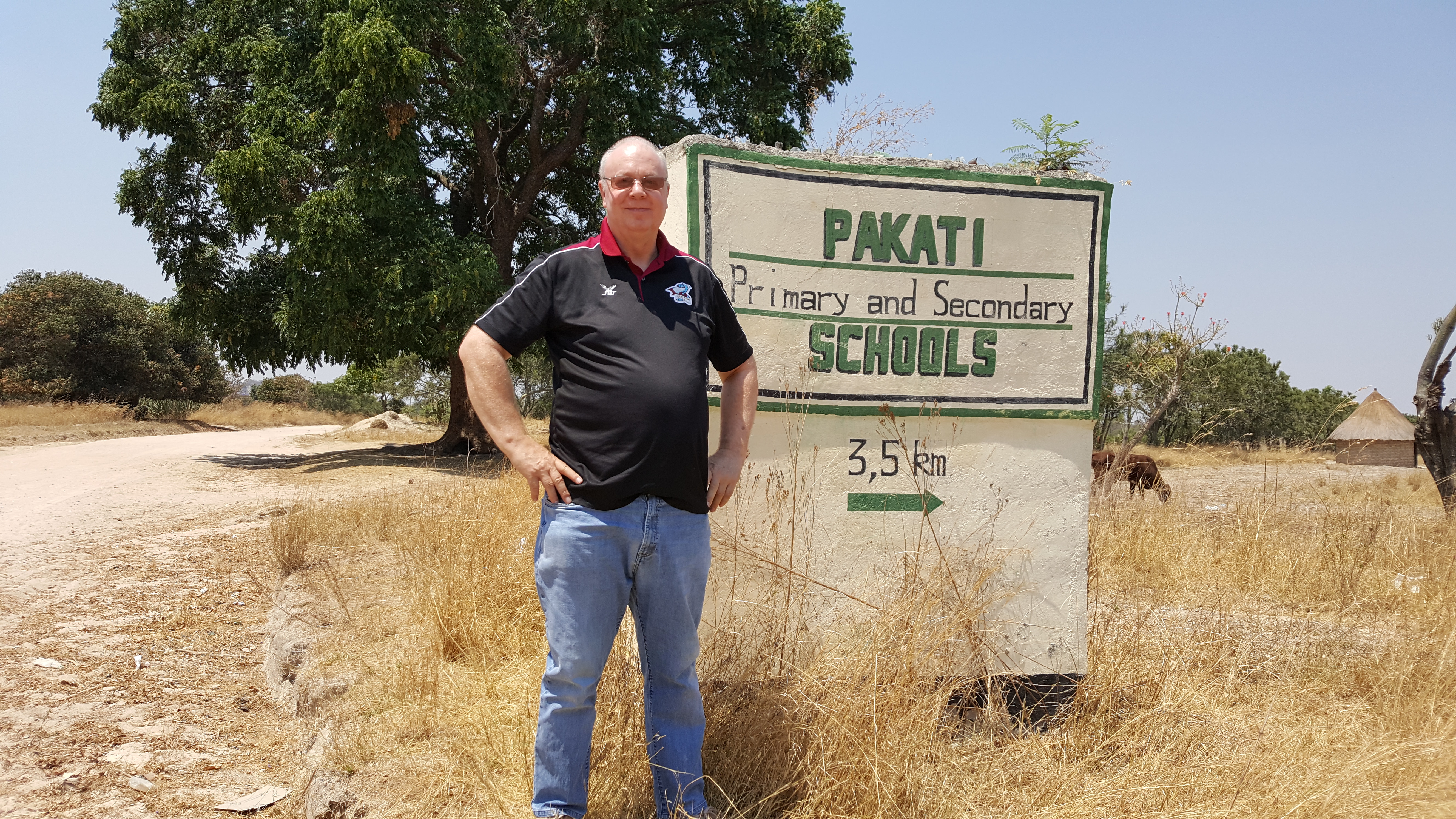 Please donate to friendsofpakati.com to help the wonderful students of Pakati schools in Zimbabwe 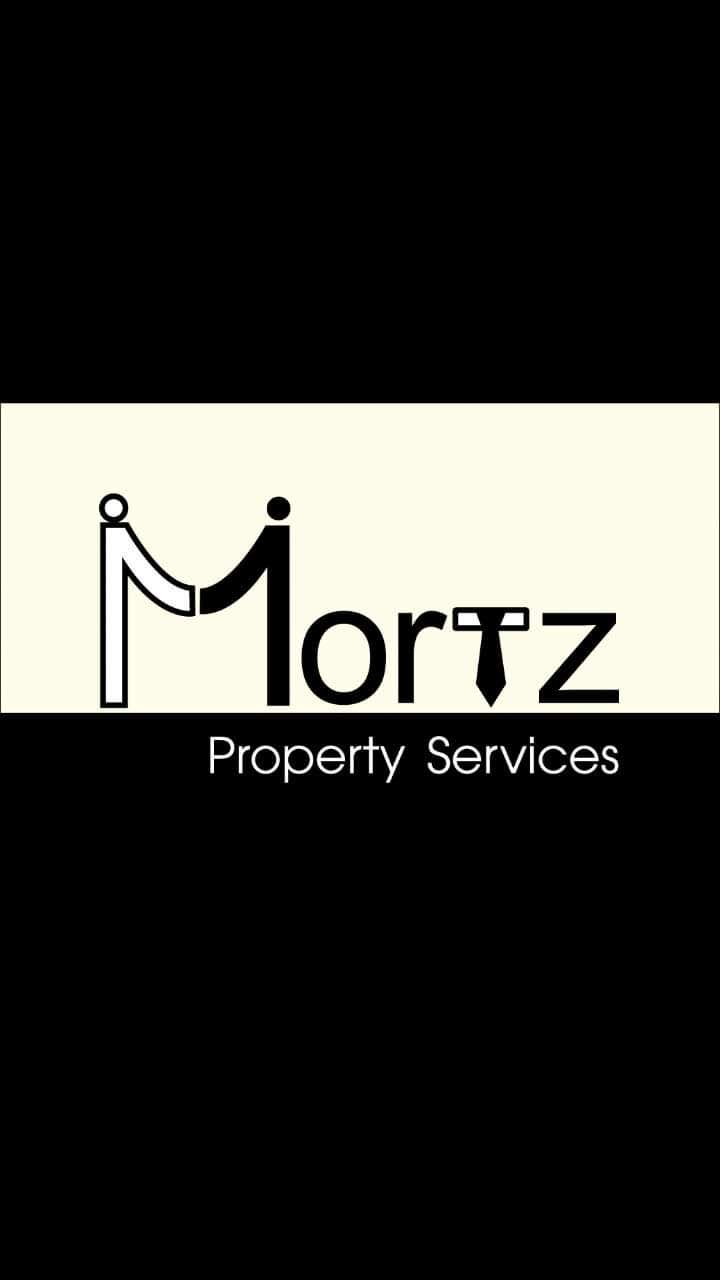 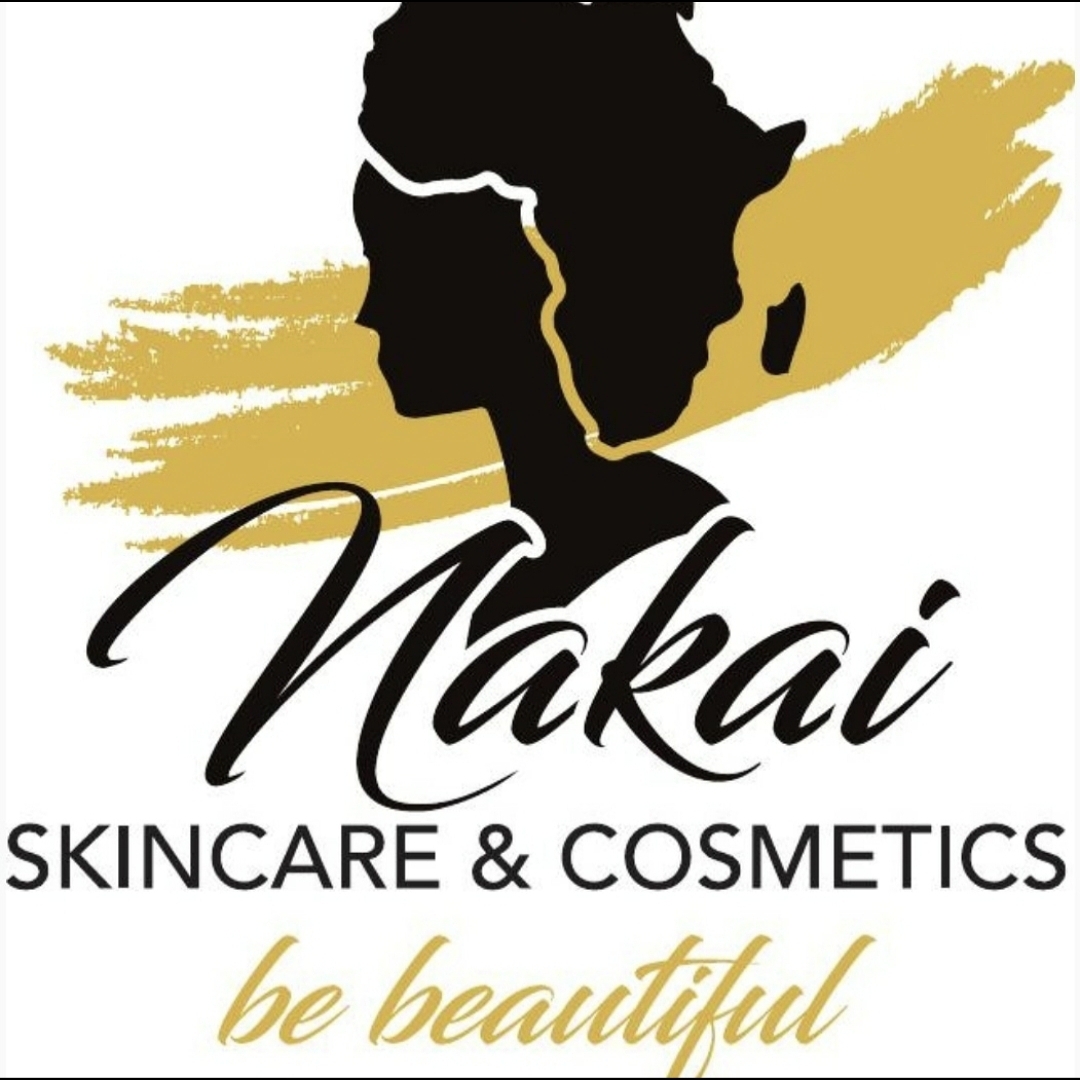